I want to be VP of Engineering of Flipkart, can you help me?

I get this question from time to time from people who are looking to move to India from the US and other parts of the globe. These are very qualified people but the fact of the matter is. for more mature startups, most of these senior roles are already filled. As someone who moved back to India after more than a decade outside, I always try to encourage people on making this move and have  blogged about things to ponder while planning a  “Career Move to India”. For senior technologists and product folks who are looking to move back, I want to add a few more points here:

One other point to note about the Indian startup ecosystem is that, over the past year or so, I have seen a few VC backed early stage startups not doing great (shutting down or being merged into other companies), but the good news is that talented senior people from these teams (particularly technologists) are being aggressively hired by other startups. This is good for a culture that is known not to tolerate failure in the past – we are learning that the startup game is bound to have failures but not all failures can be attributed to people. And that good people, irrespective of the startups outcome, deserve and will get good jobs.

Look forward to hearing from people planning to make such moves or looking to join startups. I know many startups in our portfolio and outside that are looking for good senior technology and product folks across multiple sectors. Feel free to ping me at in.linkedin.com/in/ananddaniel/ if I can be helpful.

Pinging an Investor on LinkedIn — Do’s and Don’ts 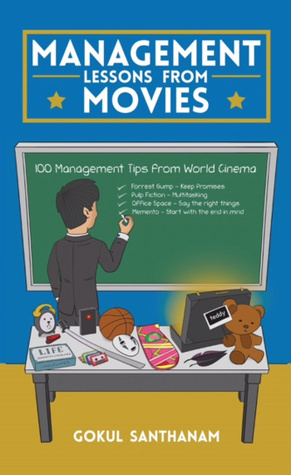