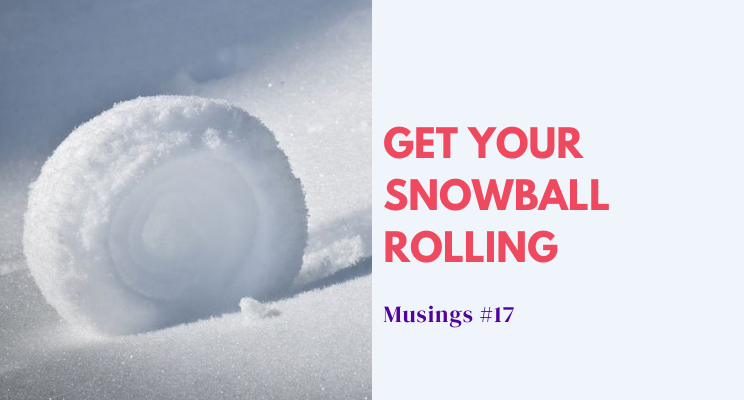 This story starts with a kid born in 1930. He lived through US’s great depression and earned a living delivering newspapers and selling used golf balls. By the time he was 15, he had saved up $2000. That’s the equivalent of $28,000 today! My elder kid is 12 years, and I just now started talking to her about money. But, this other kid in 1945, by age 15, used $1200 of his savings to buy a 40-acre farm and got into business. By now, you must have guessed who I am talking about – it was Warren Buffett – arguably the greatest investor of our times. He realized the power of compounding as a kid (reading a 1936 book called “One Thousand Ways to Make $1000”) and resolved to make a million dollars by age 35. In fact, he achieved this goal by age 30. He is probably the greatest practical example of the power of compounding. By smartly investing over the last 75 years, he has grown his net worth to $80 billion at a compound annual growth rate (CAGR) of 26.3% maintained over such a long period. The table below shows his net worth at various points in time and how well he was performing as an investor till that point (CAGR). I have also included a column on what his net worth at different ages would mean in today’s $ terms (adjusting for inflation).

Buffett has donated $37 billion of his assets to charities already and has pledged that he will be giving away more than 99% of his fortune, with the bulk going to the Bill and Melinda Gates Foundation.

I was reflecting on two takeaways while reading Warren’s biography called “Snowball” – one, do not underestimate the power of compounding, and two, it is important to use time to our advantage (and make choices that compound over time). Making choices that help us build our snowflakes (using the Snowball analogy for accumulating wealth) from a very early age is quintessential for the power of compounding to work. And once the Snowball is big enough, it is essential to invest it wisely to let it compound over time.

Here is a table showing compounding’s power at more achievable growth rates, even without being the world’s best investor. To explain, if you started with $100K today and invested it smartly to achieve 10% after-tax CAGR – it will be $420K in 15 years and $1.08M in 25 years. Obviously, it is not easy to earn 10% after-tax CAGR or build an investment snowball of $100K and grow without drawing from it.

Now that we understand the power of compounding let us switch gears and take a closer look at how starting up or working in a startup could be one way to build your initial Snowball. We will also look at the success rates of startups. And how to think through what is best for each of us depending on our risk appetite. It is interesting to note that Warren was an entrepreneur who used many of his ventures (including starting several investment partnerships) to achieve his initial $1M.

“If you’re the sort of person who would like to solve the money problem once and for all instead of working for a salary for 40 years, then a startup makes sense.” – Paul Graham

Most of us are familiar with the over-used term “Unicorn startup” – to identify startups that are over $1 billion in valuation. Let us first look at what happens to the founders of these startups and its employees. The following chart estimates the wealth creation potential once a startup reaches an exit which is $1 billion or greater.

To summarize, for a successful startup that reaches an exit greater than $1 billion, founders have the potential to make between $150 to 300M. And, employees as an aggregate make $30 to 50M and the top 10% of the employees probably each make greater than $1M. This is in the Indian context as well.

If you work in a regular job, calculate your savings after all expenses, over ten years (e.g., $10K/year x 10 = $100K). And then compare that to trying three startups in the same 10-year period. Even if only one of them clicked, you will end up creating more wealth (from the equity you own in the startup) than what you would have saved in the ten years in the traditional job. As established earlier, it is crucial to create your Snowball (whatever the size) as early in your life as possible so that it has the potential to compound over time with smart investments.

But, startups are not for everyone. You are right to ponder how many startups become a unicorn and how do the rest of the startups perform? Here is a chart with data for the US by CBInsights – note that out of 1098 startups that started in 2008 to 2010 time period (and raised Seed funding), only about ten companies (1%) went on to become unicorns by 2018. Another 306 (~30%) went on to achieve some exit, and the remaining 700+ startups failed.

You might also be wondering how these numbers stack up for India. The chart below summarises the status in India over the last decade. We have about 31 startups valued over $1 billion at this point, and this is from a total of 4000 startups that raised a seed round over the last decade. That represents 0.8% of the seeded startups as of now, who are more than $1 billion in valuation. It is important to note that many exits happen below $1 billion (not captured here), and more than half of these startups raised funding in the last five years and early in their evolution.

Some of us might not have the risk appetite to startup from scratch but are looking to join a later stage startup with a higher chance of success. A well-funded startup that has raised growth capital might be the right place for you and able to pay you better than an earlier stage startup but will probably give you lesser equity in the company. For people who can take more risk (e.g., if you are younger with fewer commitments), going to an earlier stage startup even with a salary cut but for a more significant share of equity in the company, has tremendous wealth creation potential. For example, I had written about my decision not to join a startup right after grad school (opting for a higher salary and lower equity) – a costly mistake. The company sold for $1 billion+ within three years, and I could have made my first $1M by 26 years (earlier than Warren, albeit 40 years later).

“If you want to do it, do it. Starting a startup is not the great mystery it seems from outside. It’s not something you have to know about “business” to do. Build something users love, and spend less than you make. How hard is that?” – Paul Graham

I’m hoping some of you have the risk appetite and a hunger to start something on your own. If so, there is no better place to start than reading this 2005 classic essay by Paul Graham (PG – co-founder of Y-Combinator) on “How to Start a Startup.” It is a long read but worth its weight in gold.

And finally, some of you might have a snowball already and want to get it rolling more through angel investments. My friend Ritesh Banglani has some excellent words of caution. Investing in startups is fraught with risk (as the numbers above show very clearly) and so only invest amounts that you are comfortable writing-off, in the interest of achieving the upside.

In the last two weeks, four different friends have approached me for advice on how to start angel investing. These are not HNIs or "professional angels" – just regular people with good salaries that they want to invest in this asset class.

This is what I have told them:

That’s all for today. We will discuss more on investing in the next couple of weeks. If there are specific aspects, you would like me to cover, please share it as a comment. I look forward to hearing your thoughts on today’s discussion. Have a great weekend.

(Big thanks to my colleagues Swapnil Basak and Pranay Yadav for helping me collate data for this week and last week’s Musings. 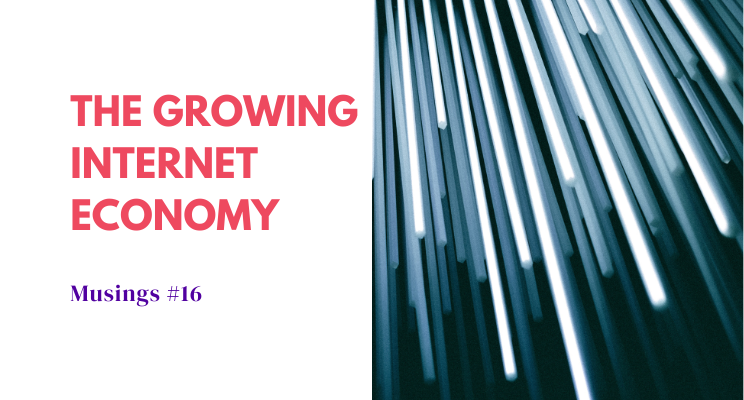 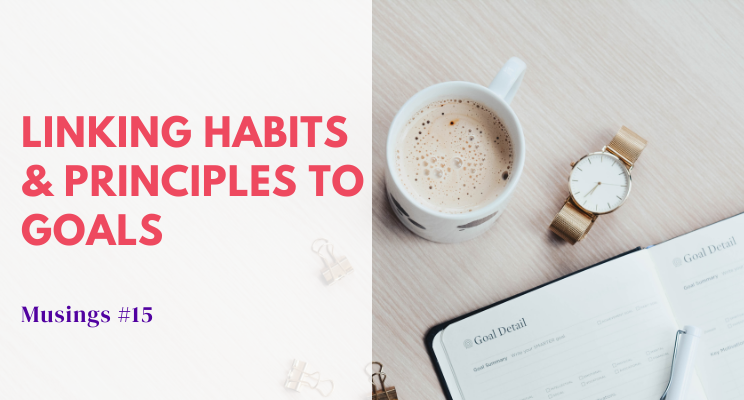 Musings #14: On reading and top picks for founders