In this final episode on fundraising, we hear from a master story-teller — Ashish Hemranjani, co-founder and CEO of BookMyShow, India’s leader in entertainment ticketing.

Ashish recaps his journey from founding the company in 1999 all the way to 2018 and the various phases of the business ups and downs he has seen over this time period.

In particular, we discuss the following topics in great details:

And most importantly how to run this marathon called a startup while still enjoying your life and coming back every Monday energised to build your startup! 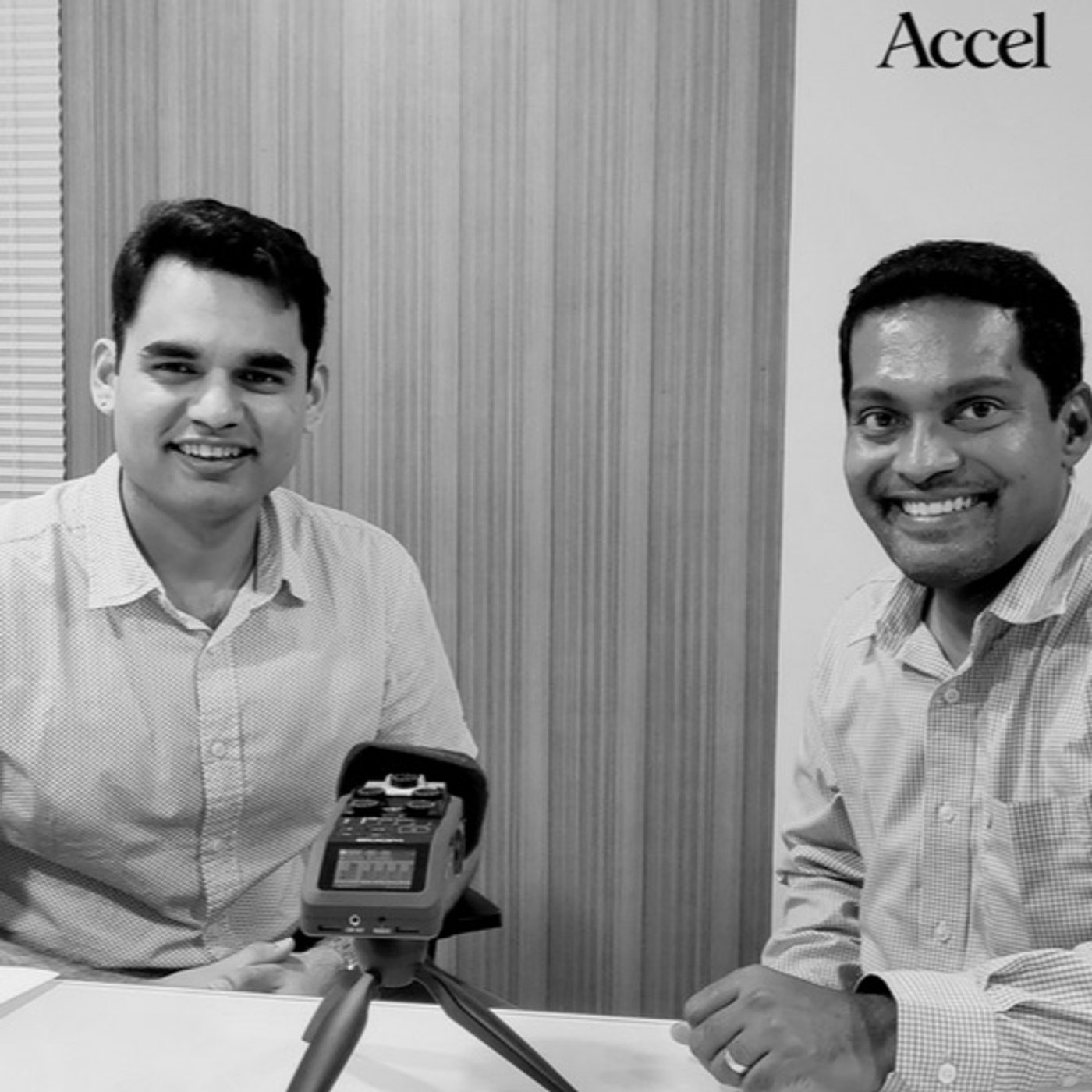 INSIGHTS #12: Digging deeper into Fundraising with Abhiraj Bhal from UrbanClap 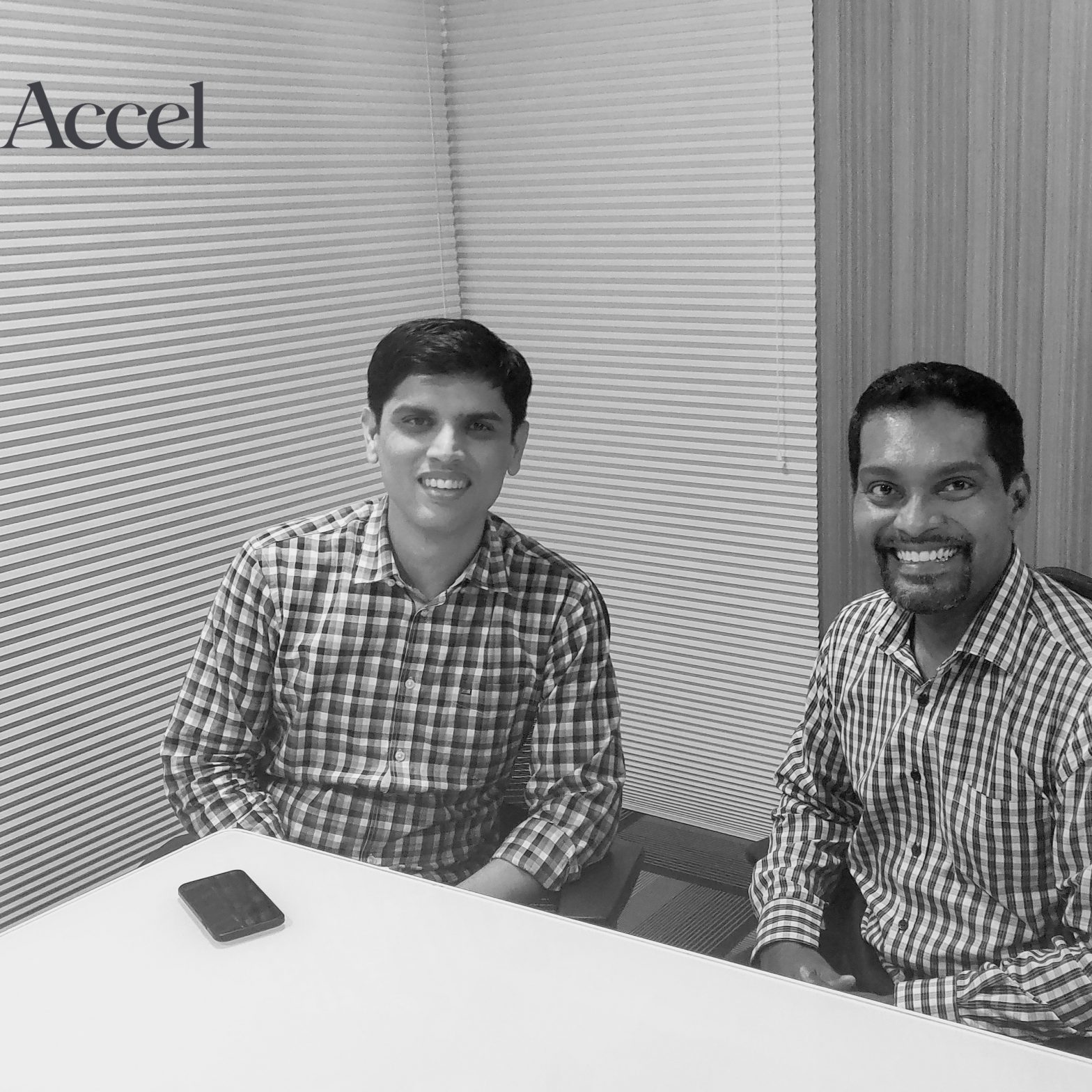 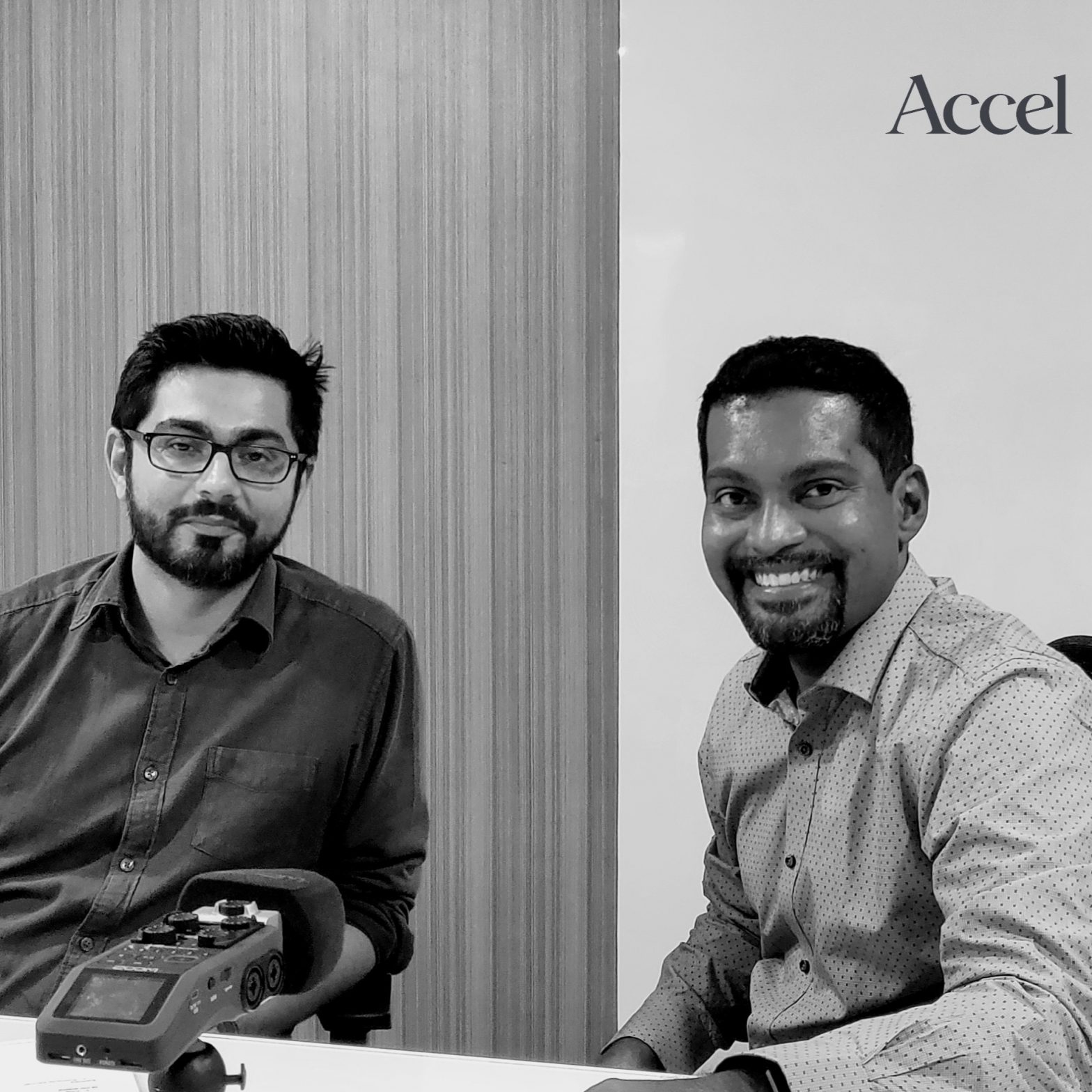