On this edition of the #INSIGHTSPodcast series, we have Rahul Pangam, Founder of Simility, a fraud prevention and risk management platform that was acquired by Paypal late last year.

In this podcast, Rahul talks about his early days working at Google, how he met his co-founders, started off with a focus on building solutions for e-commerce companies, which became interesting enough to pique the interest of larger banks as well as Paypal. And of course, the entire phase of the exit.
Building fraud detection and risk management systems at Google led him to the thesis that there would be a greater need for new ways of managing the risk of fraud as more and more businesses went digital and the conventional methods lost relevance. He found great complementary skill sets in his future Co-founders Kedar Samant and Uttam Phalnikar, with Rahul taking charge of the business and operations, Kedar leading data science and Uttam heading infrastructure and engineering.
Rahul talks about the team’s thought process at the time, saying, “We knew right off the bat that we were a self-contained unit that could build a POC (proof of concept) and sell the product. The three of us could build a company without needing a fourth person, for at least first 1.5–2 years”
So, Simility started off with the vision of using the power of machine learning to detect and adapt to the constantly changing fraudster behaviour. They decided to first chase ecommerce companies, as they were the easiest with whom the team could build early traction. Moreover, e-commerce was a space that Simility understood better than banking or any other industry in terms of customer pain points.
As Simility scaled, they hired sales, marketing, and user experience teams out of the US while the engineering and data analytics teams were based out of Hyderabad. This was possible thanks to Rahul’s network from his days at Google and the incredible young tech talent present in the city who were excited about working for an enterprise startup.
Simility’s success with ecommerce players led to inbound interest from fintech players and banks who collaborated to customise the product for the banking industry. As Simility gained traction in the banking industry, investors began showing an interest. Accel, one of their early investors, helped connect Simility to Paypal, who saw great promise in Simility’s technology.
The road from Paypal’s participation in Simility’s Series B funding in December 2017 to the final offer of acquisition at $120 million less than a year later was full of twists and turns, but resulted in a happy ending for everyone involved - investors got a quick return at decent multiples and the folks at Simility found a new and equally loving home at Paypal.
Tune in to the podcast to hear their story. 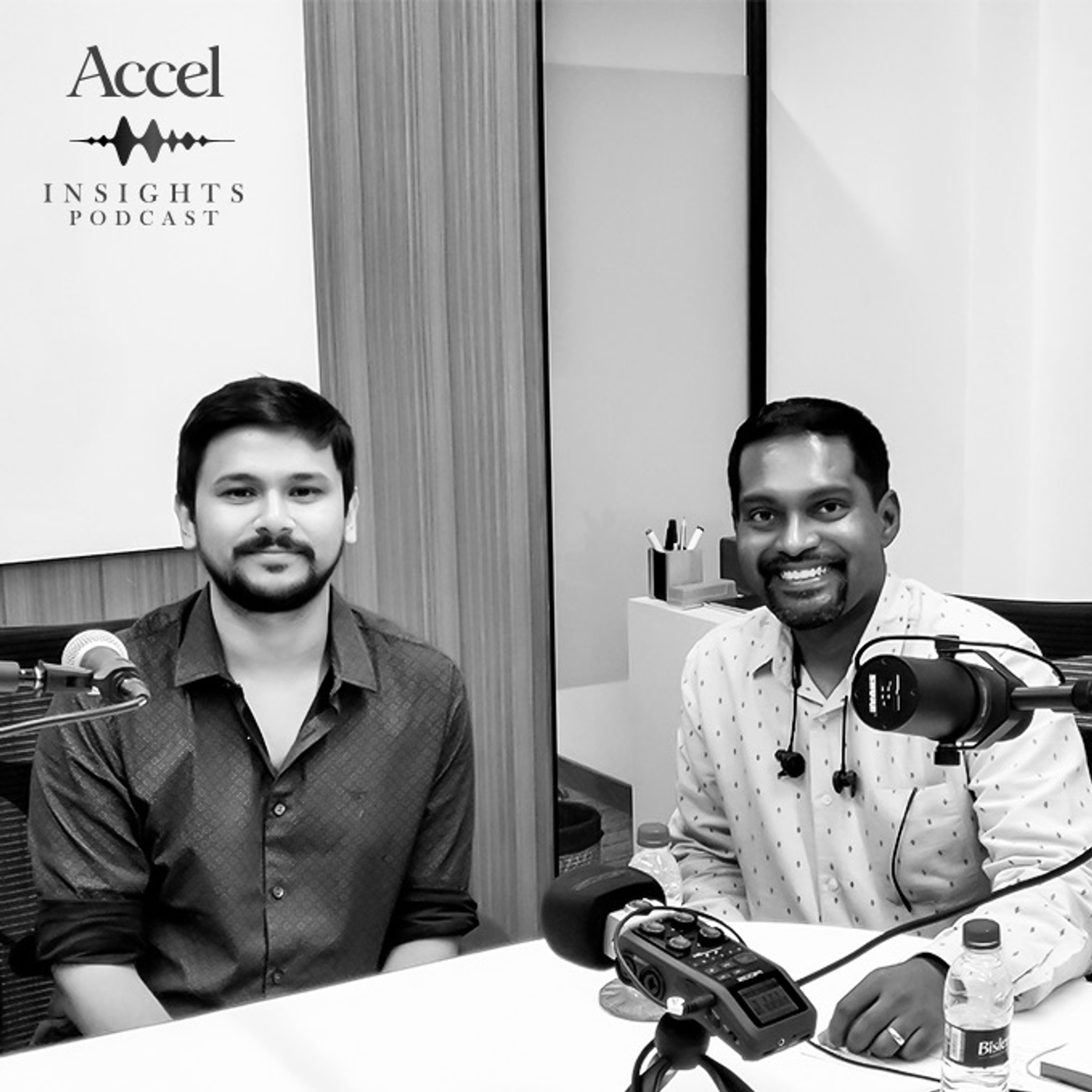 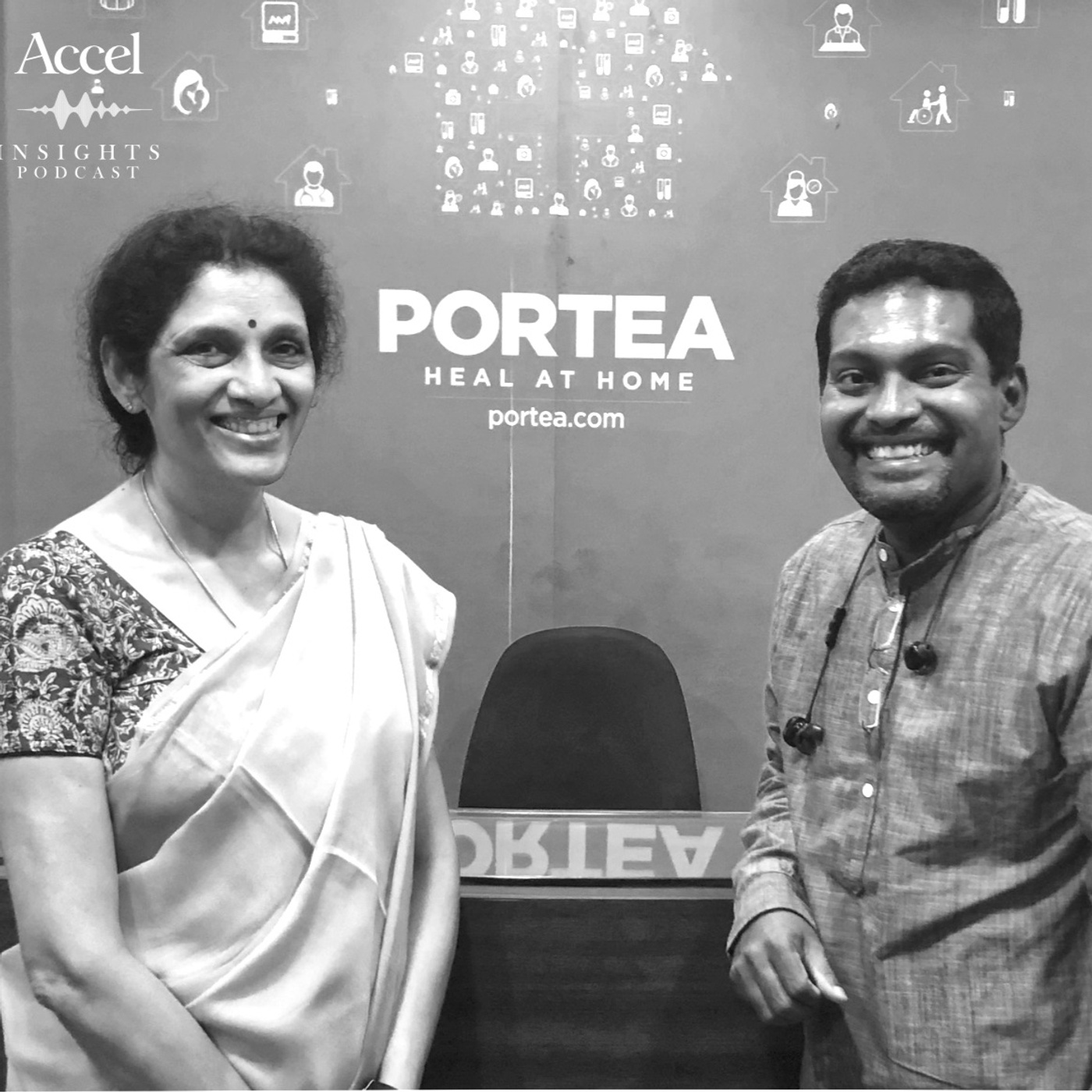 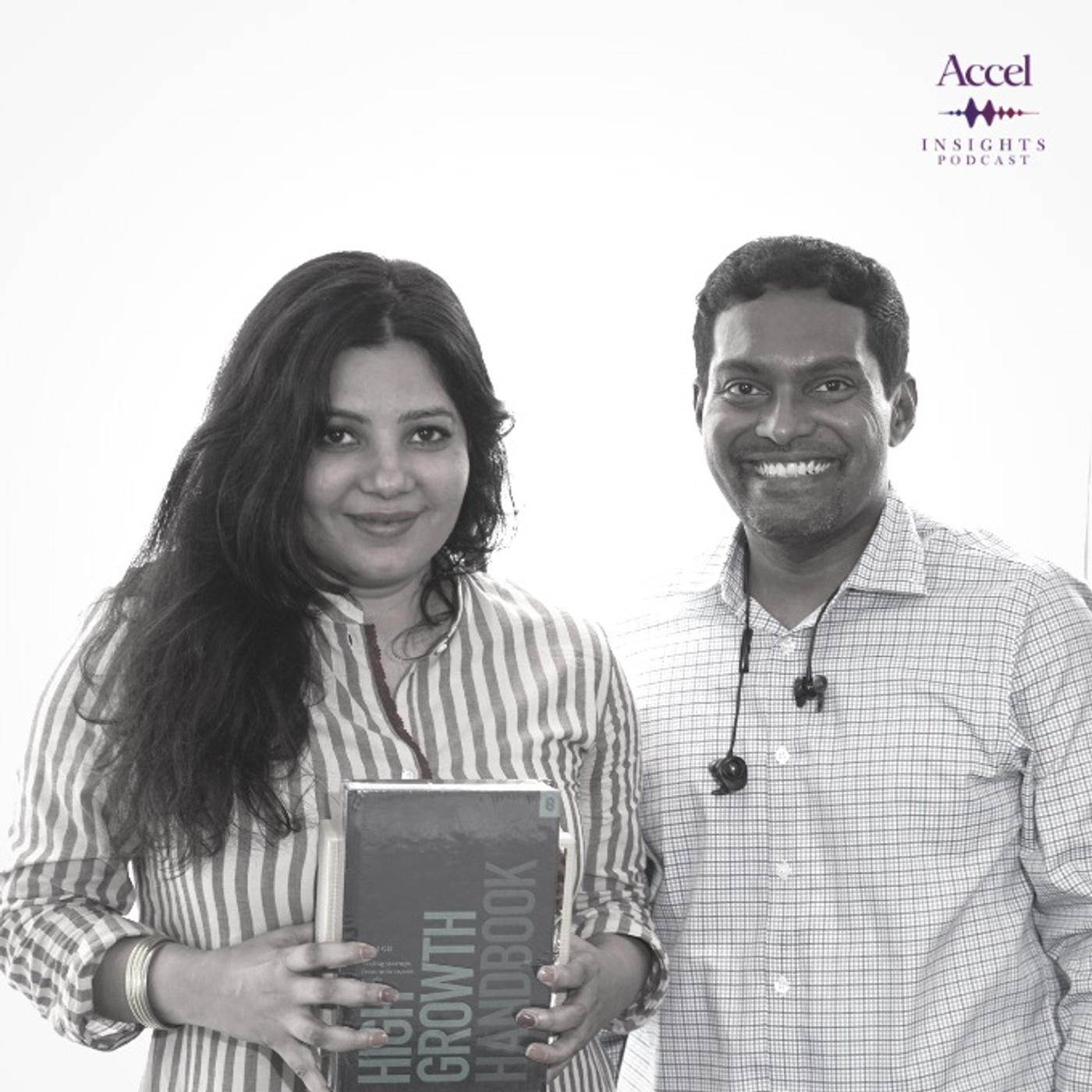 INSIGHTS #26 with Shradha Sharma: Beating the odds to build a disruptive media powerhouse