We continue with the #InsightsPodcast series with a path-setter: Naveen Tewari, Co-Founder and CEO of Inmobi, India’s first unicorn. Naveen started a product company at a time when most people weren’t thinking about it, went global and cracked the China market, and is now starting a group of companies under Mobi.
In this podcast, he shares a number of great lessons for first-time founders, from how to go through pivots successfully and the role that co-founders play in maintaining morale in an organisation, to scaling internationally and building a culture that is deeply enriching for the employees who’re part of your startup journey.
Naveen kicks things off by talking about the three businesses under InMobi Group: InMobi Marketing Cloud, Glance, and TruFactor. InMobi Marketing Cloud, the group’s business that everyone associates the brand with and that has been built over the last decade, has a strong presence across the US, China, and the rest of the world. The second business, Glance, is an AI-led content discovery platform at screen zero (ie the lock screen) that hopes to change the way content is consumed on mobile platforms. The third business, TruFactor, is a platform for data scientists, a bet on a future where data will drive business strategy, oftentimes requiring data scientists to solve complex decision-making problems for the company.

The outlier
Rewinding back to the early days, Naveen talks about being born in an intense academic environment with many family members taking up teaching roles at IIT, and how he took a whole different path of joining management consulting instead of the expected PHD or exploring further studies. Post three years at McKinsey, Naveen did his MBA at Harvard Business School, which he calls “the most pivotal two years” of his life, enabling him to go beyond the restrictive thinking of a middle-class boy by establishing belief in his own abilities and that anyone can do big things in life.

After business school, Naveen dabbled in the startup world for a couple of years before starting a venture in the SMS-based search business only to realise that the world was headed towards internet usage with mobiles becoming more prevalent.

The beginning
He speaks about how this phase, before hitting upon the final idea that led to success, was a very tough one — beset with societal pressure and self-doubt. The failures brought in lots of personal learning, but the phase was nevertheless a painful one, especially in the first two years when Naveen didn’t have co-founders.

He adds, “Always have a co-founder because you know in these journeys there are a lot of low moments. Actually, most of them are low moments and the co-founder’s job is not to really go ahead and hit you on strategy. It’s far more important for a co-founder to bring you out of these moments that you are constantly in, and vice-versa.”

On the early days of InMobi, Naveen talks about how he saw the need for businesses to invest in advertising systems once internet became prevalent, and this is the use case that they went after. They quickly realised that India was a small market at the time and expanded to Asia, before going global. The first markets that they entered were ones where they garnered contacts in, expanding from one new market to another, solving for the immediate next step that was planned out for the next 6–12 months. 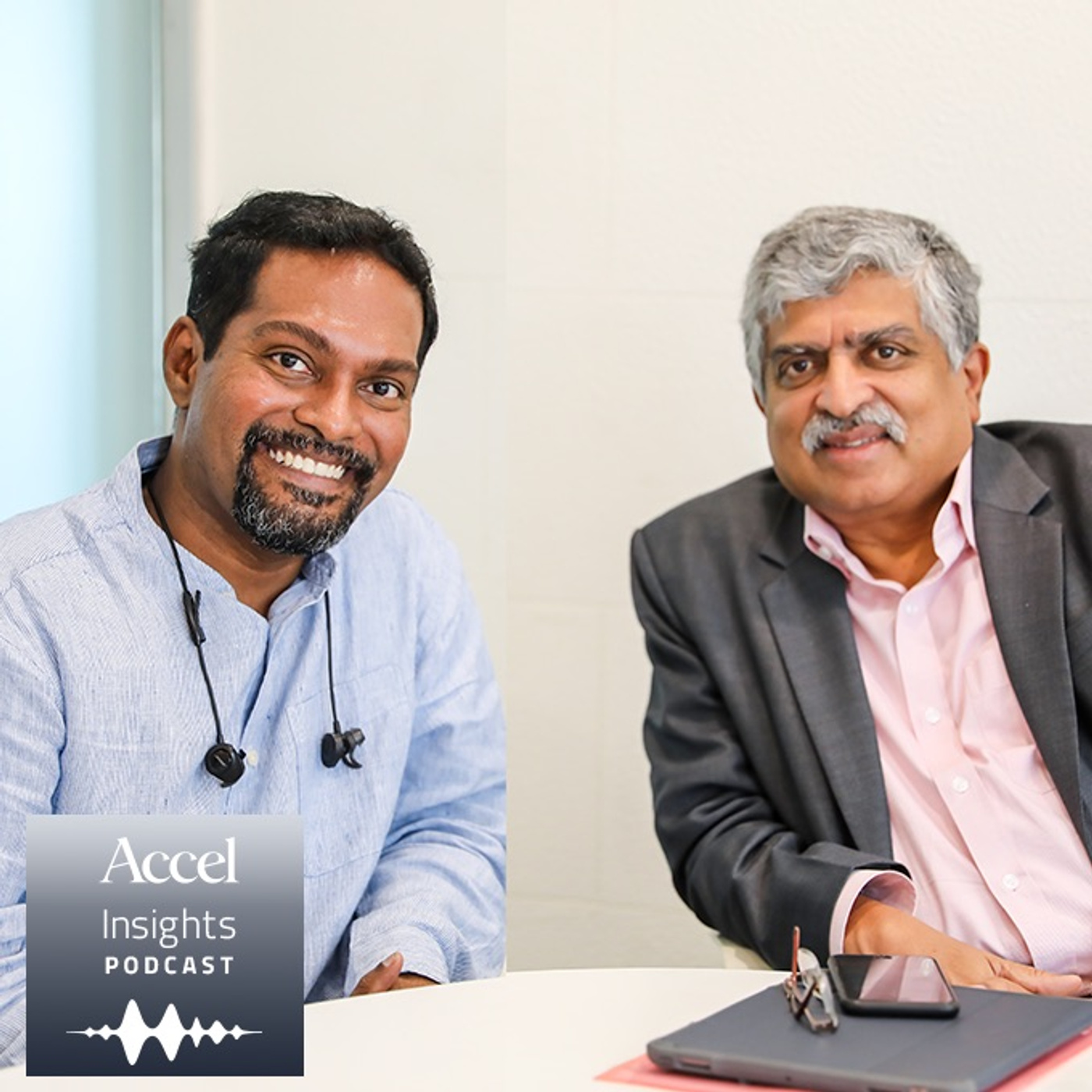 INSIGHTS #35 – Nandan Nilekani shares his journey from building Infosys to rolling out... 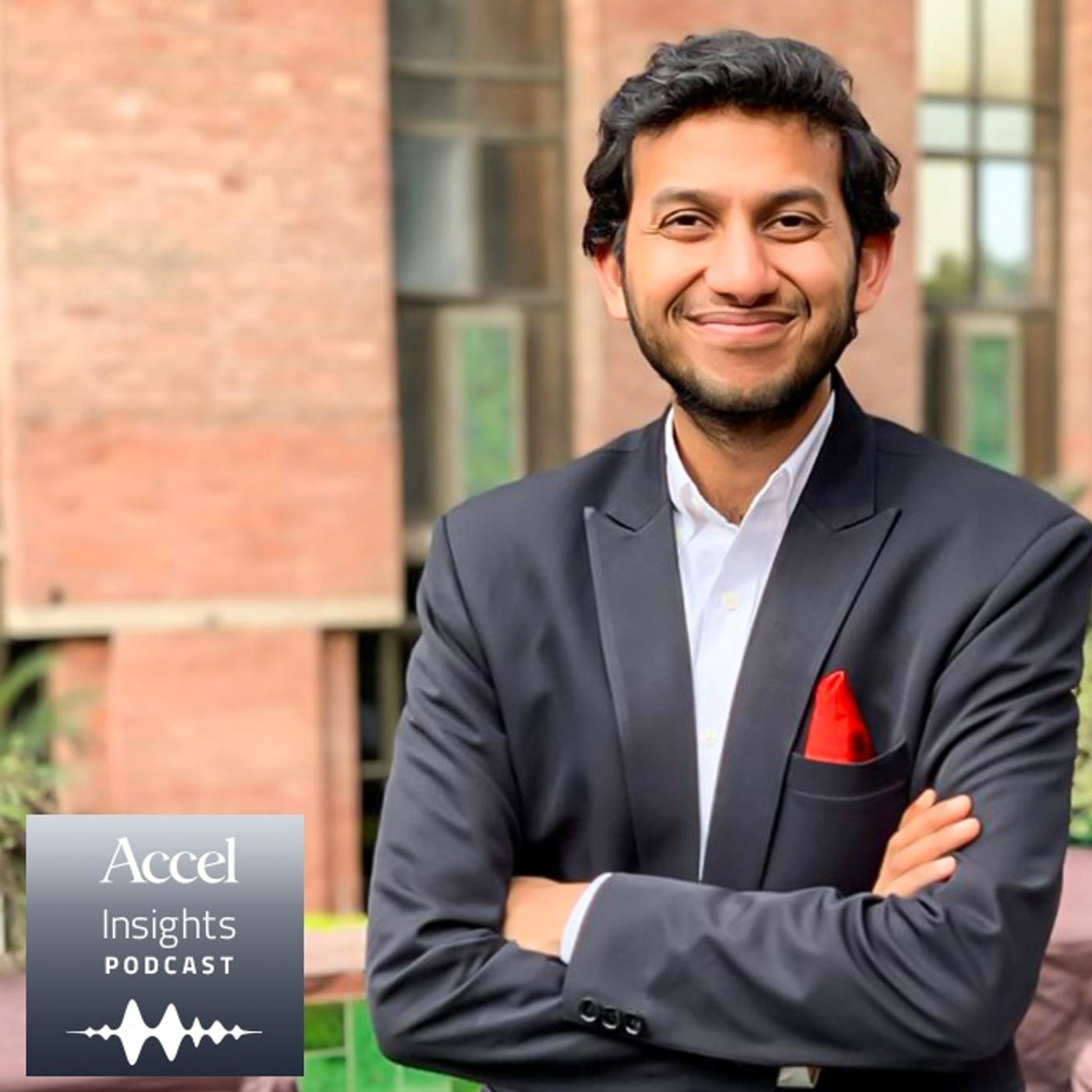 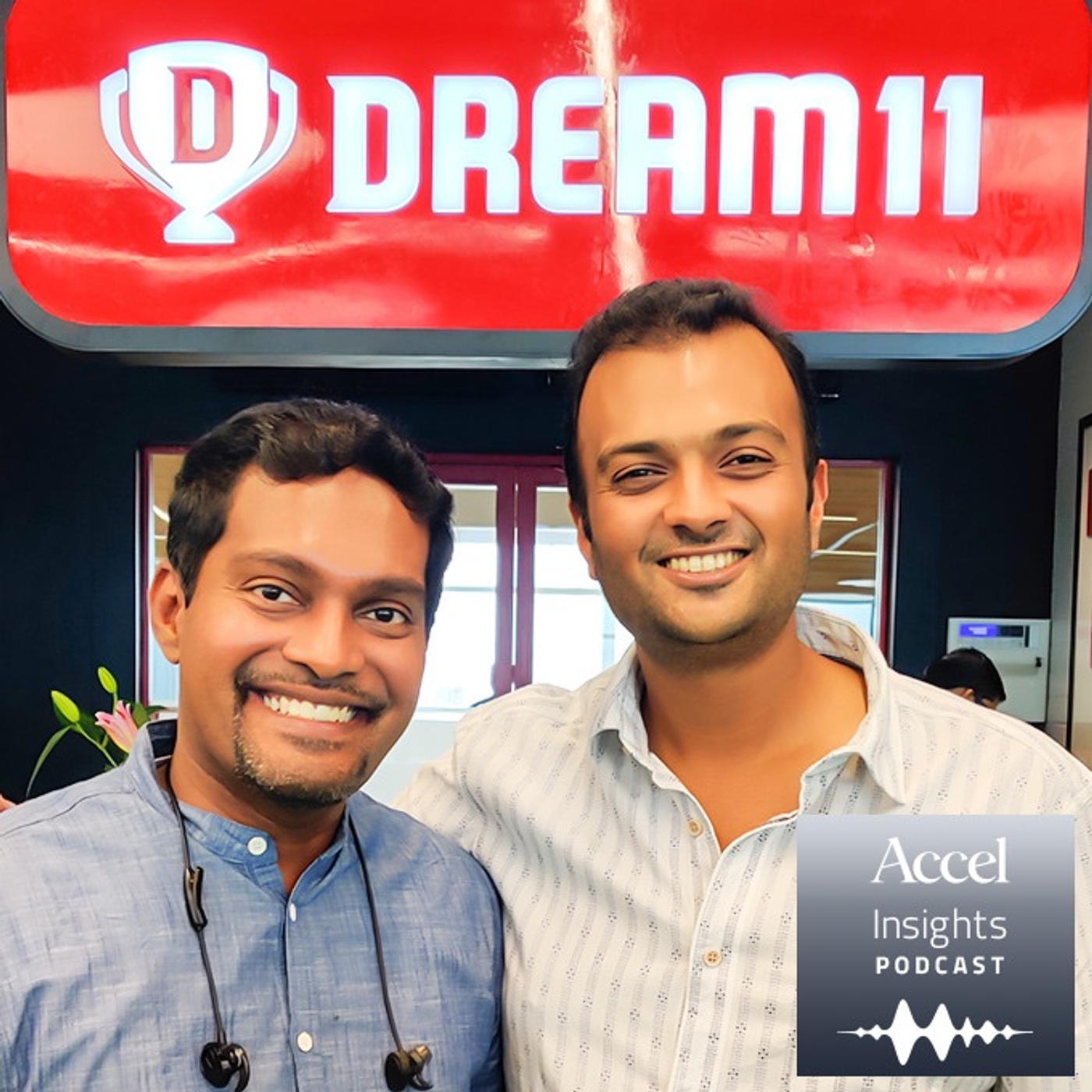