In this edition of the #INSIGHTSPodcast series, we have with us Aditya Agarwal and Ruchi Sanghvi, both of whom were early members of Facebook’s engineering team.
Aditya was the first Director of Product Engineering at Facebook. He also co-founded Cove, a modern collaboration software company that was acquired by Dropbox, where he went on to join as the VP of Engineering and Chief Technology Officer. He was also on the board of Flipkart.
Ruchi was the first female engineer at Facebook, and went on to co-found Cove along with Aditya and Akhil Wable. Cove was a collaboration, coordination and communication product for organisations and communities. On acquisition by Dropbox, she joined in as the VP of Operations. She also established South Park Commons, a residential and professional tech space that functions similarly to a hackerspace.
Ruchi graduated from Carnegie Mellon University with a degree in electrical computer engineering in 2004, a time when it was tough for international students to find a job in the US. While extending her stay at the university so she could interview with more companies, Ruchi became a power user of Facebook, was fascinated about what they were building and went on to join them as their first female engineer.
Growing up in Southeast Asia, Aditya graduated from Carnegie Mellon University with a degree in computer science and joined Facebook as one of its first five engineers.
Facebook’s hacker culture
Aditya and Ruchi share their Facebook experience, including being part of some of the earliest architecture - the Facebook search engine and the News Feed. Giving a glimpse into Facebook’s hacker culture from the early days, Ruchi and Aditya share how the engineers were always into building something- a minimum usable version- much before the concept of MVP was talked about.
Aditya talks about the importance of focusing on tooling and infrastructure to be able to deploy faster even at scale with a conscious effort to improve iteration speed and tracking it just as closely as the business metrics.
Ruchi speaks about the importance of adding light-weight processes that are built for the work environment of your company, and updating these processes every four months to make the product management practice in the organisation stronger.
After Facebook, Ruchi and Aditya decided to start up on their own to change the way organisations communicate and collaborate with Cove. The startup went on to become Dropbox’s first acquisition.
Culture of original thinking
Discussing the pros and cons of starting a company with your partner, Ruchi highlights the importance of being cognizant of each other’s strengths and weaknesses, making sure that one partner isn’t dragging the other along and that both want to participate, and finally having a clear understanding from the start on who’s taking the lead.

On the hiring front, Ruchi says, “When companies find product-market fit, everything feels like it is falling apart. You need to hire enough people to keep things going. At that point, most people are often looking for the unicorn hire - someone who is perfect when the company is just 50 people but can also scale with the company when it gets to 100 people, is an individual contributor, and an excellent manager. It becomes impossible to find this unicorn hire at that stage. People need to reset expectations on how this person can help your company today and in the next one to two years, and be comfortable that their roles might evolve over the next few years.”
Aditya and Ruchi end by sharing tips on how they manage their personal lives and their excitement for the way the Indian startup ecosystem is shaping up. 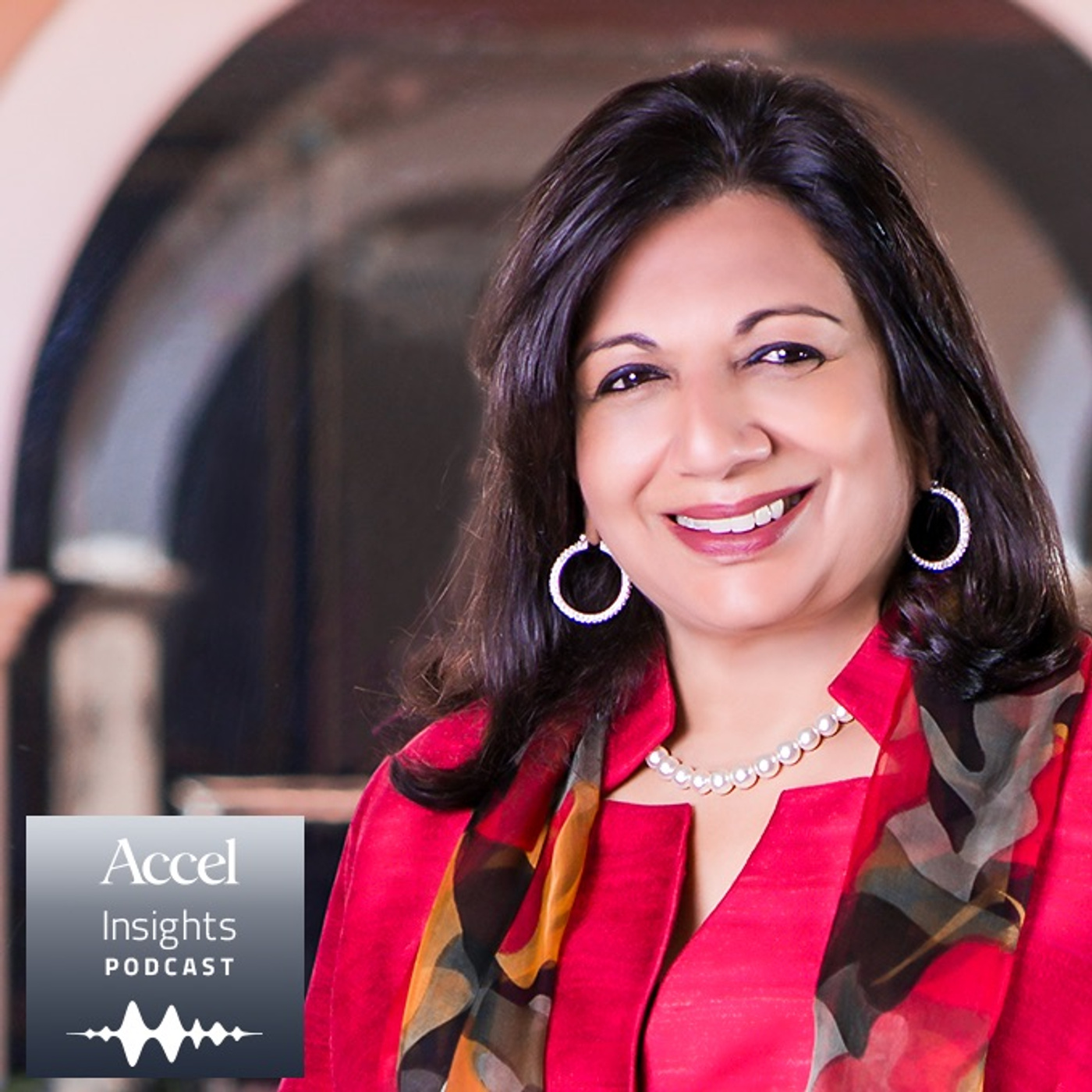 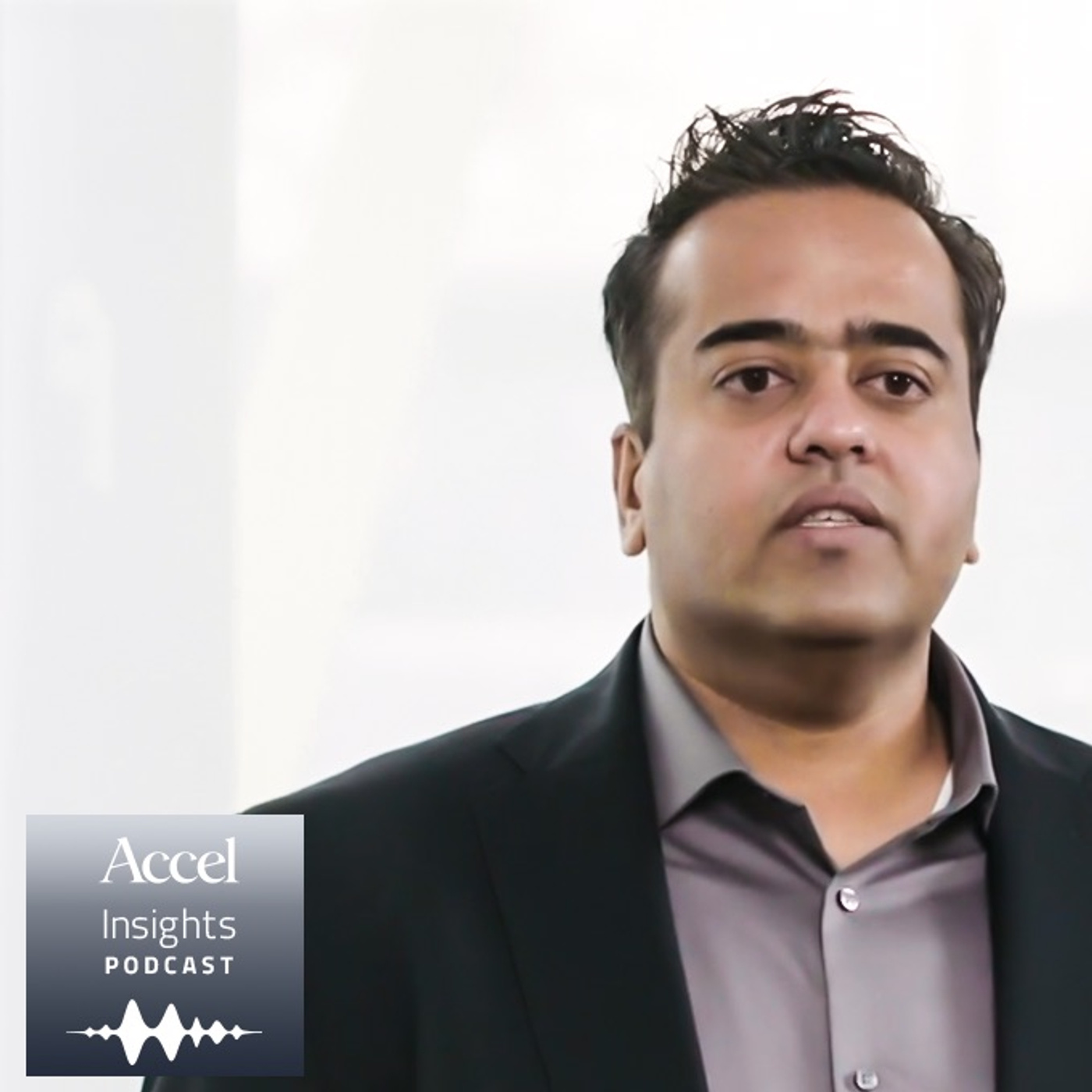 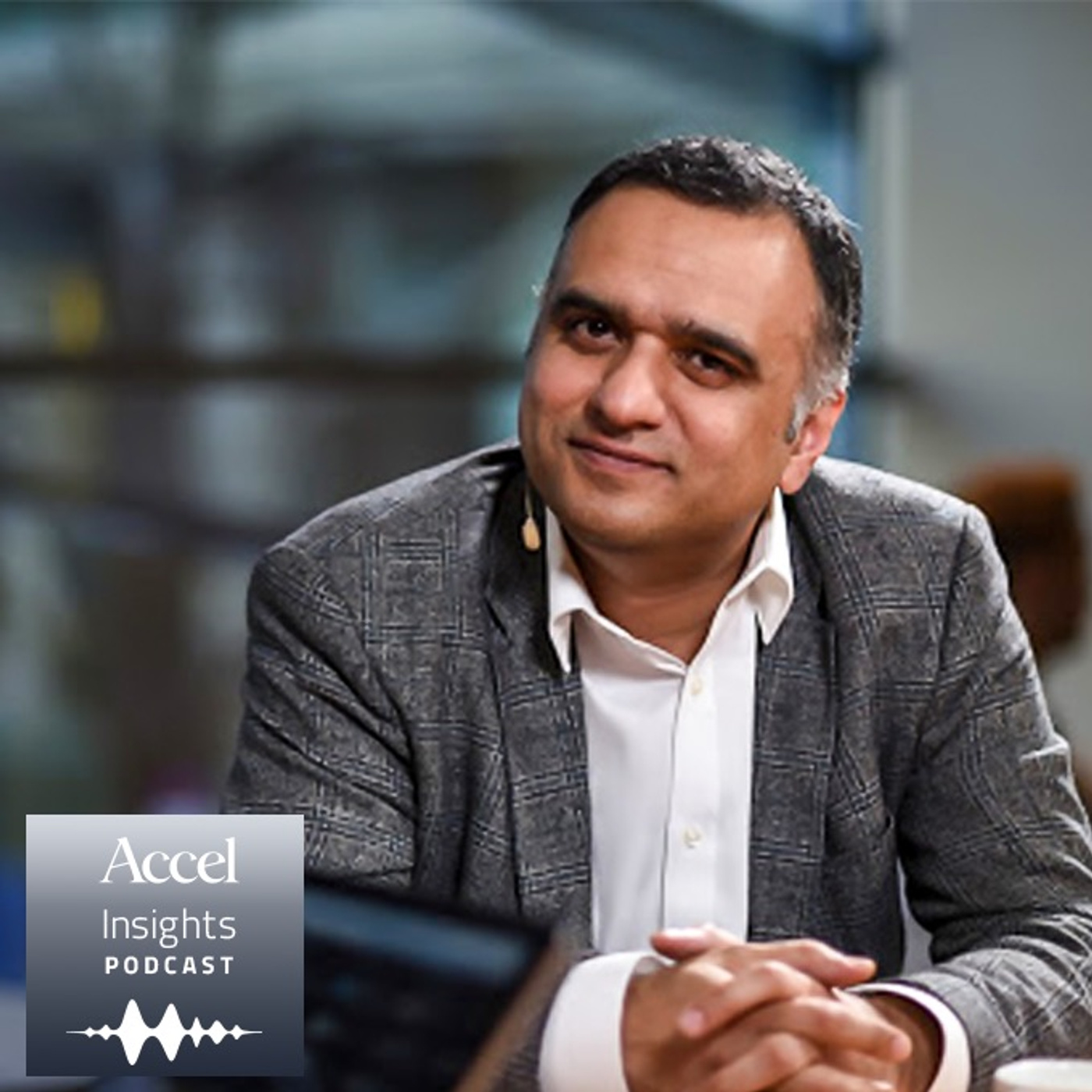