In this edition of the #InsightsPodcast series, we have Harsh Jain, founder of Dream11, India’s largest fantasy sports platform with 70 million registered users and 10 million paid users. Harsh talks about how he achieved product market fit after multiple pivots while persistently following his passion.

After answering a quick round of rapid-fire questions that reveal his loyalty for Manchester United and Mumbai Indians, Harsh gives a preview of the scale Dream11 has grown to today and the journey that led up to this. He reminisces his high school days in London when he first picked up fantasy football and how it helped him keep in touch with his group of friends in Mumbai over the course of 2 years in London and 4 years of college in Philadelphia. Unwilling to join family business in real estate, Harsh’s itch to do something different and the hype around IPL at the time led to starting Dream11 in 2008, not the version we see today but more of a cricinfo++ with too many features and too little traffic. They moved to an ad driven business model only to realise that CPM rates in India were too poor to build a large business out of it and reached a stage where they ran out of money and had to run a services company on the side to keep the engine running at Dream11. Finally in 2012, they moved to the version of today, removing everything except the core business- fantasy cricket!

It was the time when Airbnb, Paypal and Facebook where in their growth phase and ‘growth hacking’ was a buzzword doing the rounds. Harsh left no stone unturned as he read up everything he could put his hands on around growth hacking, learning about A/B testing, cohort analysis, retention etc. along the way to finally understand what product-market fit was for his business, Dream11 would be an entertainment, fun product rather than an ROI driven product, a platform to multiply the fun of watching sports manifold at a nominal spend.

Harsh adds about the importance of founders knowing their numbers in and out and being crazy about a problem. “If you jump into a market when it’s hot, there is going to be a time when it’s not and you will be the first one to leave as well, because you never came in with passion, you never woke up every morning saying that this is what I want to do with my life, Founders need to enter this journey only when they wake up every morning thinking about this problem and they have a tough time to sleep at night because they’ve not had a crack at it. You have to have that passion because the journey is full of potholes and barriers and if you don’t have that passion, you won’t be able to survive.”

As a last thought, Harsh says, “Just fail, just go for it. Stop sitting, stop thinking, just start. Fail early, fail fast and be open to continuously pivoting and finding your way. Don’t wait for that big idea and more importantly do NOT not share your idea, speak to others and get feedback.” 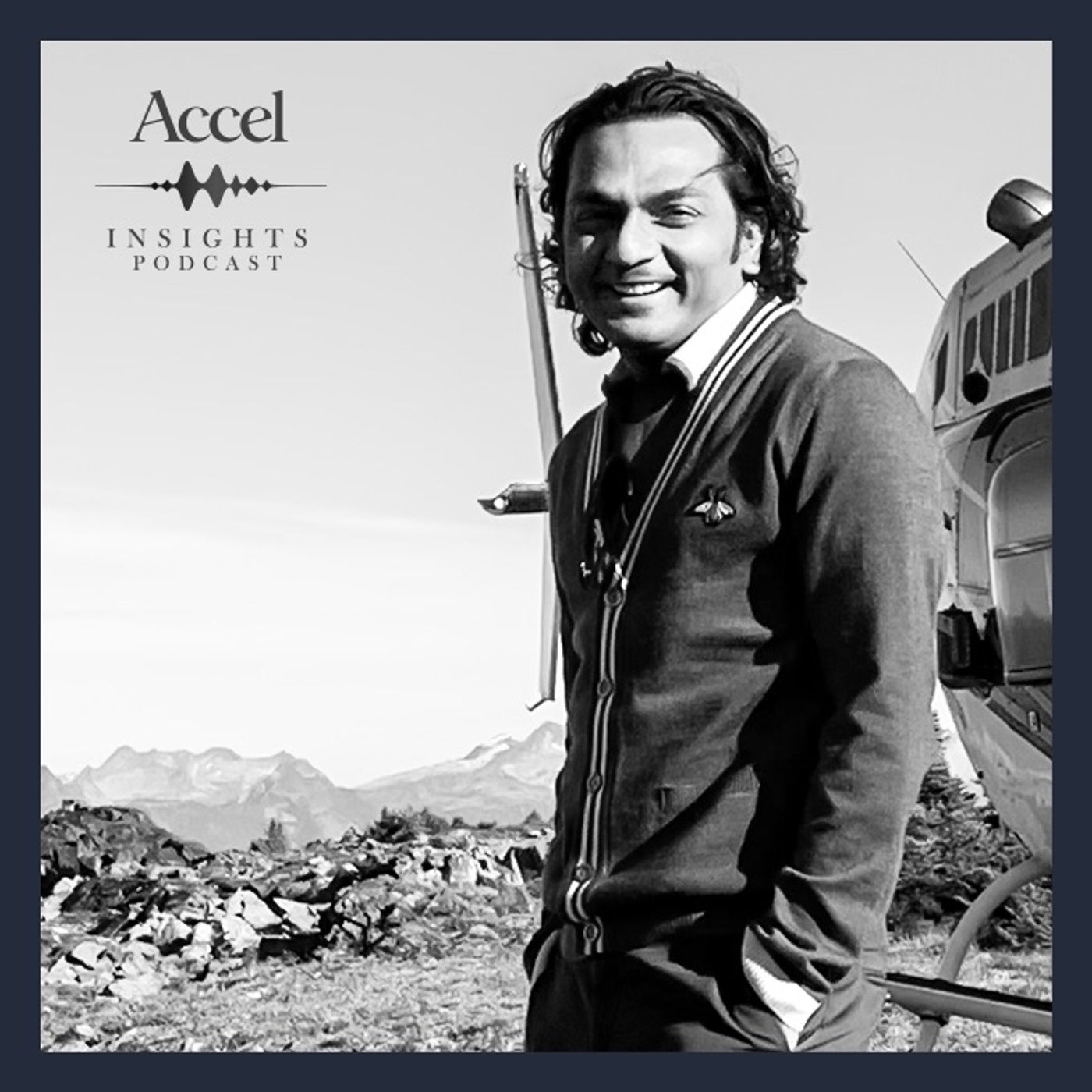 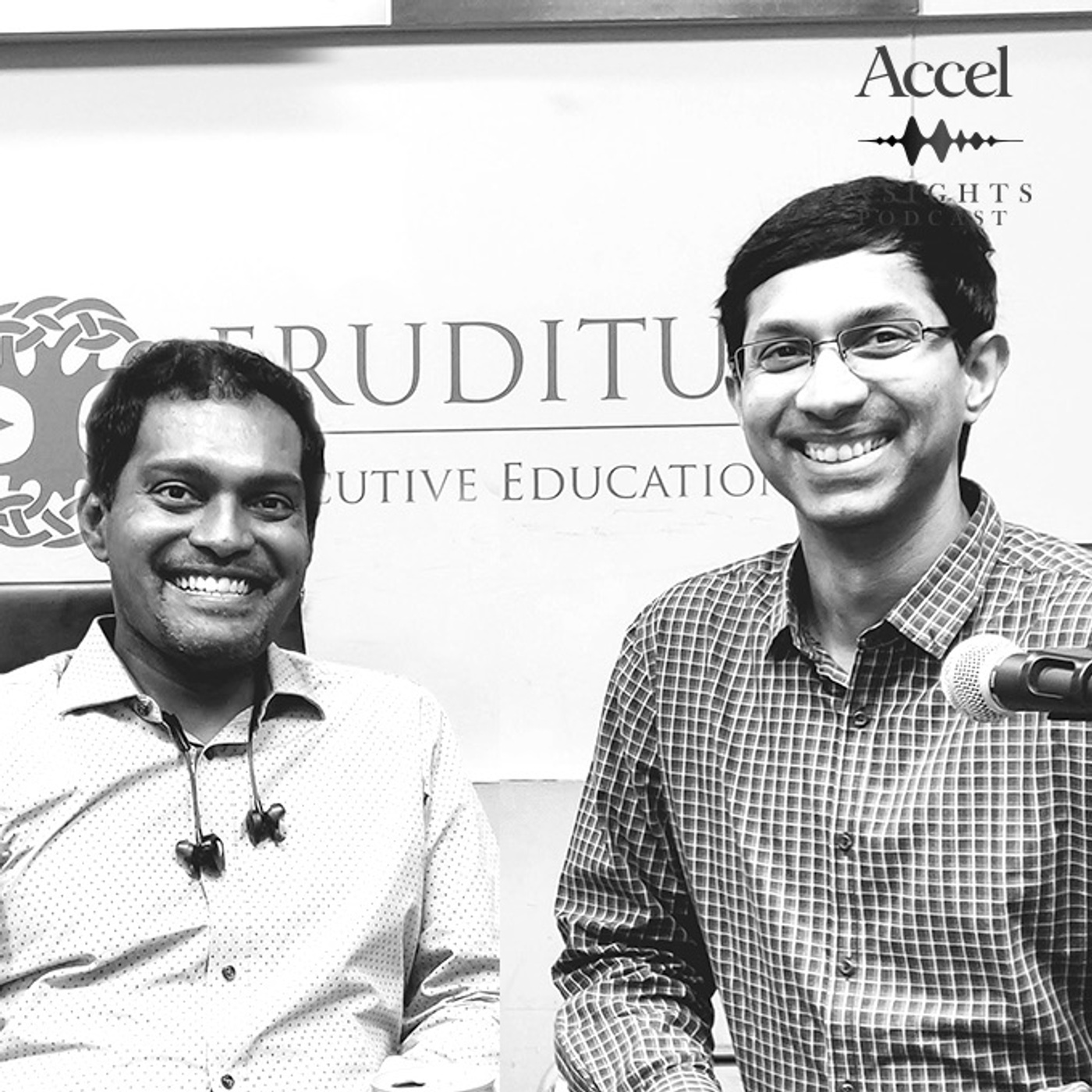 INSIGHTS #30 — Ritesh Arora on thinking global and scaling up