TaxiForSure, founded in 2011, was the outcome of a drunken conversation in a Bangalore pub between friends Raghunandan G and Aprameya Radhakrishna, who had both been to National Institute of Technology Karnataka and the Indian Institute of Management-Ahmedabad. Raghunandan was 33 and Radhakrishna a year older.

Three-and-a-half years after it started up in a 100-square-feet office in a Bangalore suburb. TaxiForSure was acquired in March 2015 by bigger rival Ola Cabs, which paid $200 million in a cash and equity deal as it attempted to fend off competition from Uber.   By August 2016, TaxiForSure was gone after Ola integrated its service with its own and fired hundreds of its employees.

Today, Raghunandan and Radhakrishna, who both worked briefly at Ola as advisors before walking away, are successful people and have funded a string of startups. The former has founded fintech firm Zolve and the latter is co-founder of Koo, the Indian version of Twitter. WasTaxiForSure a failure?. Not so if the experience and insights they gained into running a startup in a space like mobility shaped their future roles. 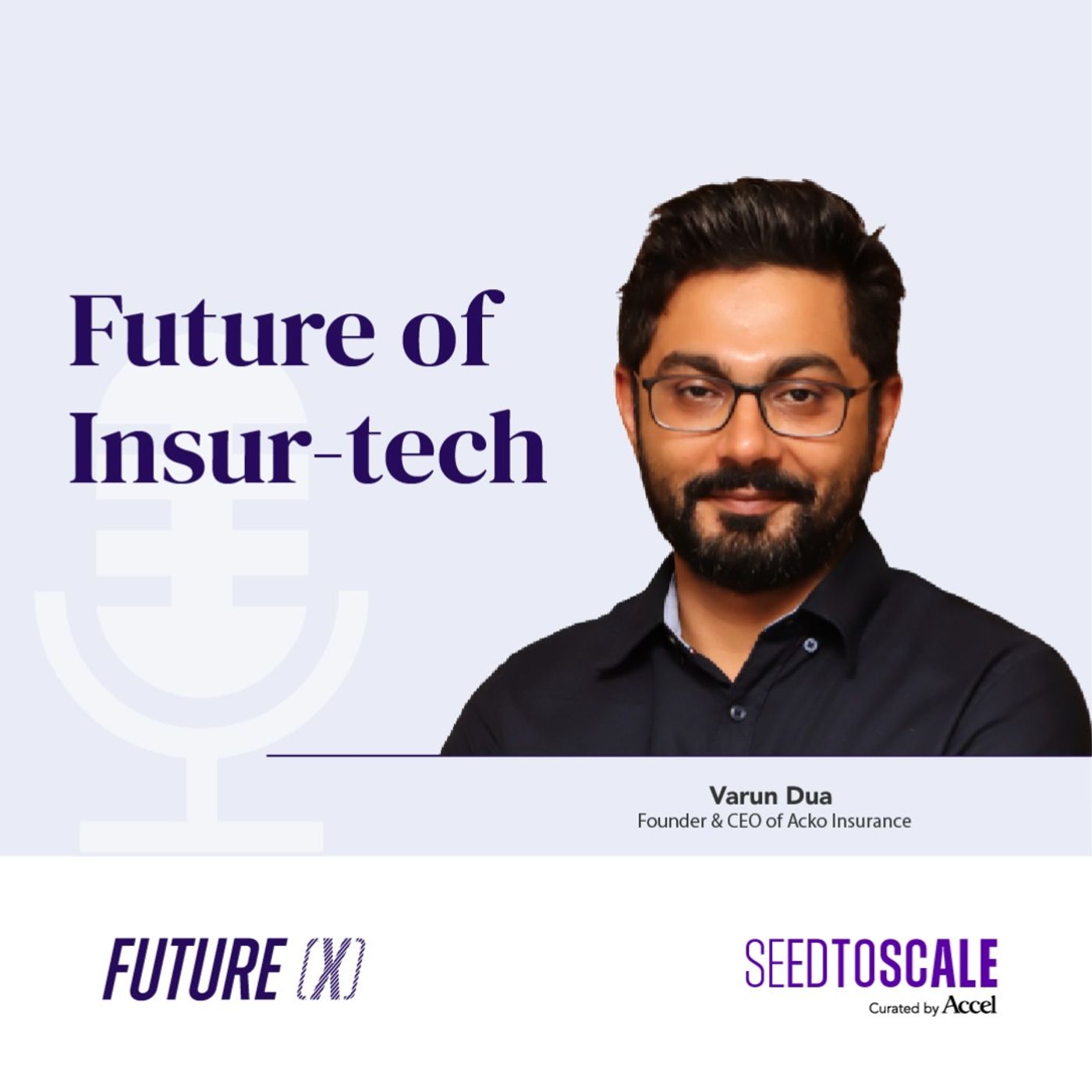 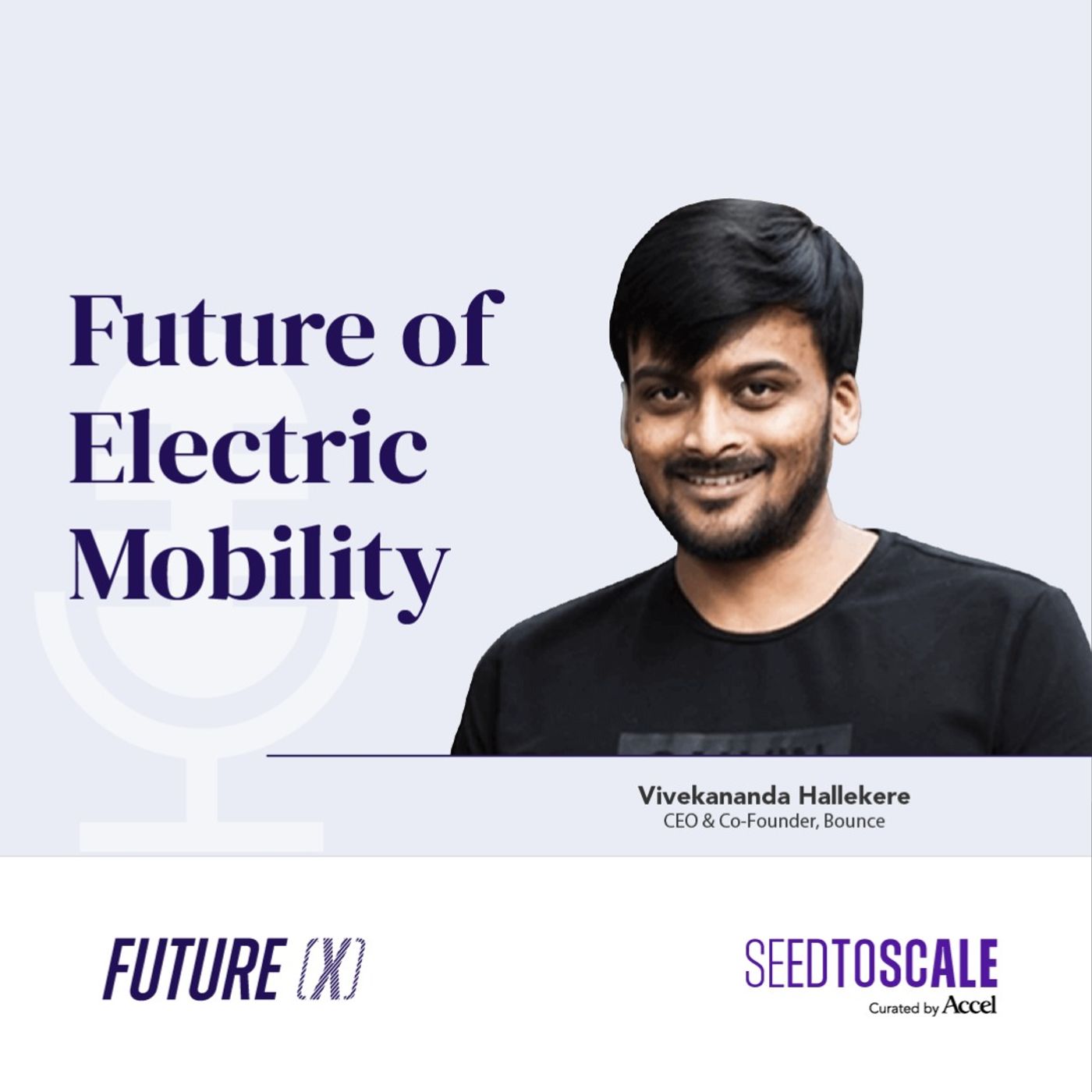 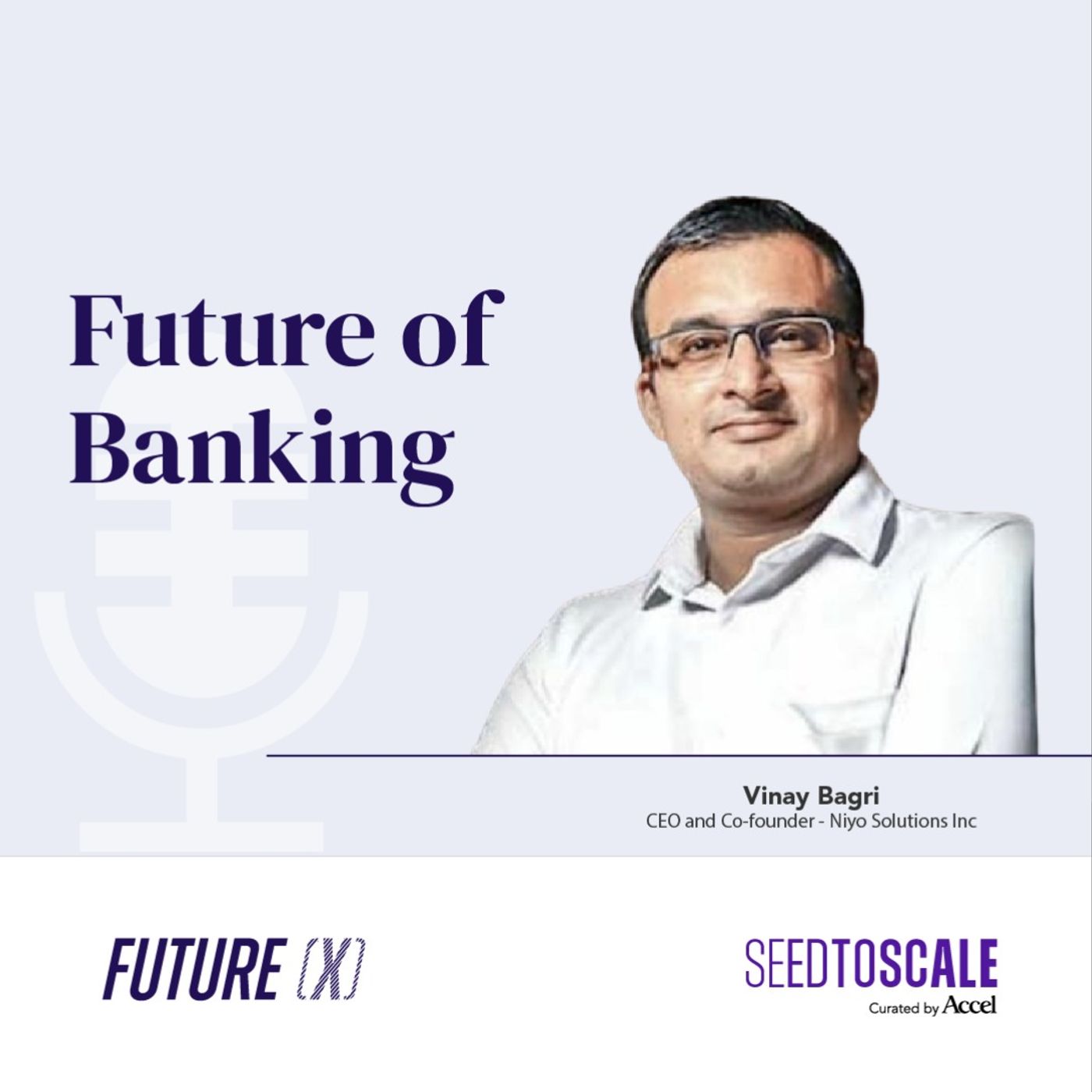