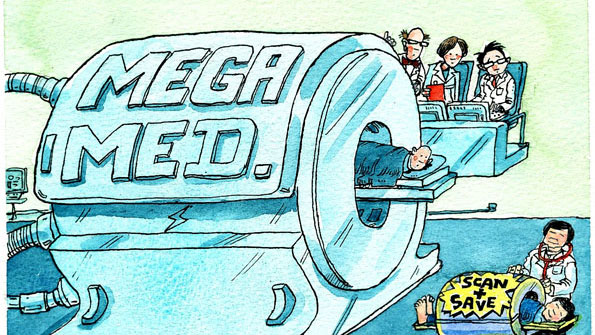 For those of you following medical innovation in the developing world, the article earlier this year in The Econmist was quite informative. Here’s the link to the article. This was a good follow-up by The Economist to their more industry agnostic Frugal Innovation article from last year. Wanted to share some of my observations on frugal innovation particularly as it relates to India and medical technology.

Would be great to hear your thoughts on this topic. 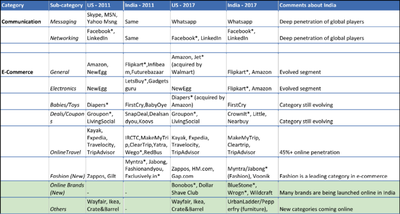 Startup Competitions – How Do They Help?

Do we need an Angieslist in India?