When the Indian cricket team is playing cricket, it feels like most of India shuts shop and watches the game. That’s not surprising given that some of the big shots from Politics (e.g. Prime Minister Manmohan Singh, Sonia Gandhi, Rahul Gandhi), Business (e.g. Ambanis, Vijay Mallya) and Entertainment (e.g. Aamir Khan, Preity Zinta) show up to be spectators in the ground. A friend of mine was in Mohali (CEO of a well known startup) for the India/Pak game and he was tweeting from the airport after the game that the networth of Mohali would be the highest in the country, thanks to the celebrity audience.

I was curious on what happens to online traffic during a crucial game and asked a friend for this info for a website that does decent traffic. Here’s the graph below (comparing against last Wednesday – 23rd). Looks like “online” India started closing shop sharply around noon when people started going home to watch the match. I spoke to a few online startups and they all confirm that they see this same trend when India plays cricket. I’m guessing that only twitter and facebook and maybe sites like crickinfo and soch.la that caters to cricket enthusiasts go up in traffic during an India game.

Are you part of a web startup in India. What happened on Wednesday during the game? Any interesting observations? What will happen on Saturday during the India vs. Srilanka final?

Anyways, here’s wishing the Indian team the very best of luck for the finals. Jai Ho!

One of my favorite Jazz Guitar songs “Willow Weep For... 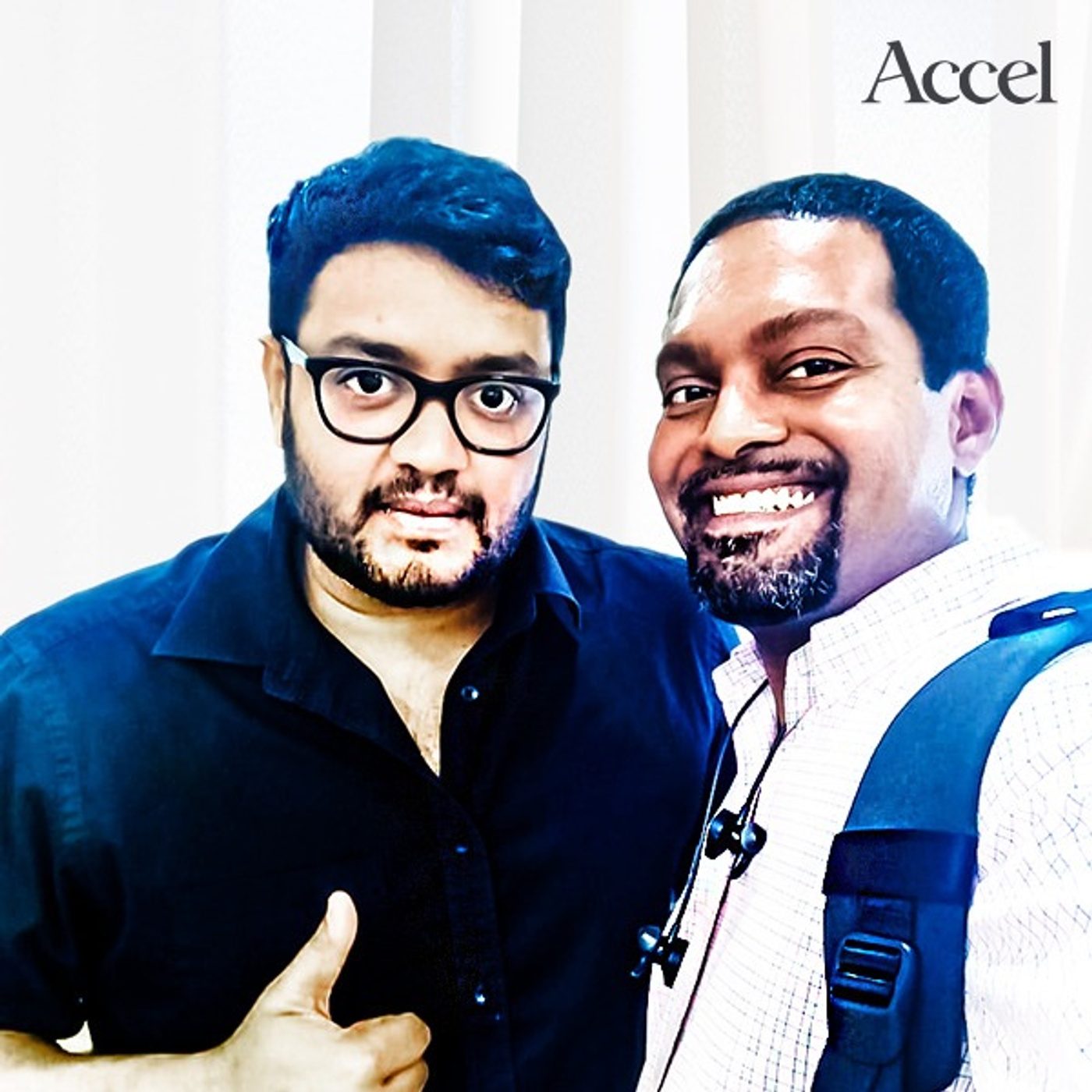