We continue with the #InsightsPodcast series, and on this edition we have Girish Mathrubootham, Co-founder & CEO of Freshworks. Freshworks scaled from $1 million Annual Recurring Revenue (ARR) to $100 million ARR in five years and two months, making it one of the fastest growing companies in the ecosystem, and one of the first VC backed software-as-a-service (SaaS) companies in India to achieve this milestone.

In this podcast, Anand and Girish discuss Girish’s early life, and the series of events that led to starting Freshworks. They speak about how Girish’s ability to translate even the most mundane stories, his product training, and focus on culture has helped build a successful organisation poised to grow even further.

Girish talks about his upbringing, and about how he was an average student in school and college. But he really loved to learn; just not in a classroom environment. He attributes most of his learnings to after college as he could learn through practice, not confined to tests and a specific set of topics. Teaching is something close to his heart, and he is always looking for innovative ways to teach or communicate. This has honed his storytelling ability.

His learnings from Zoho, and his ability to tell stories has helped him immensely as he scaled Freshworks. This is especially so when it comes to hiring (Helpdesk is very boring, he says), and selling his vision for the company to a new hire.

His motto for fundraising is very simple and is something he’s been meaning to tweet for a while: “Data is your enemy, story is your friend”.

Girish further delves into how he got into products at Zoho, and later how business models influence products and not vice versa. Company culture is very close to his heart – Happy “work” organisation is his motto, and he’s always had an eye on how to build the organisation’s culture. The importance of culture fits within your organisation, and gearing the organisation to stay true to its values is further highlighted.

We end the podcast in true Girish fashion, discussing the next leg of growth for Freshworks – the jump to a $1billion business, and how he believes that Freshworks is not an aberration in the Indian product space but is just the beginning of India producing great global product startups, with a simple, yet intriguing story. 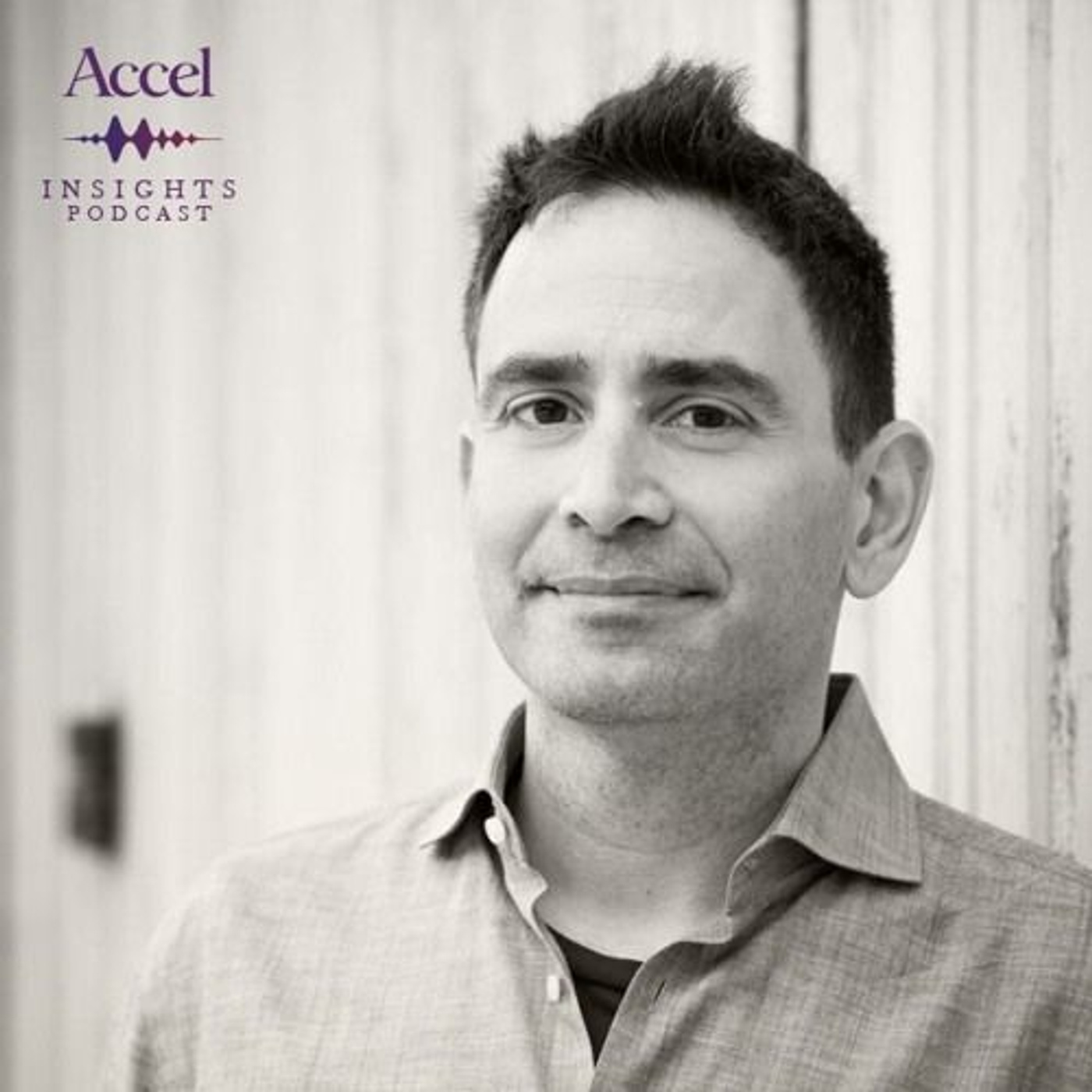 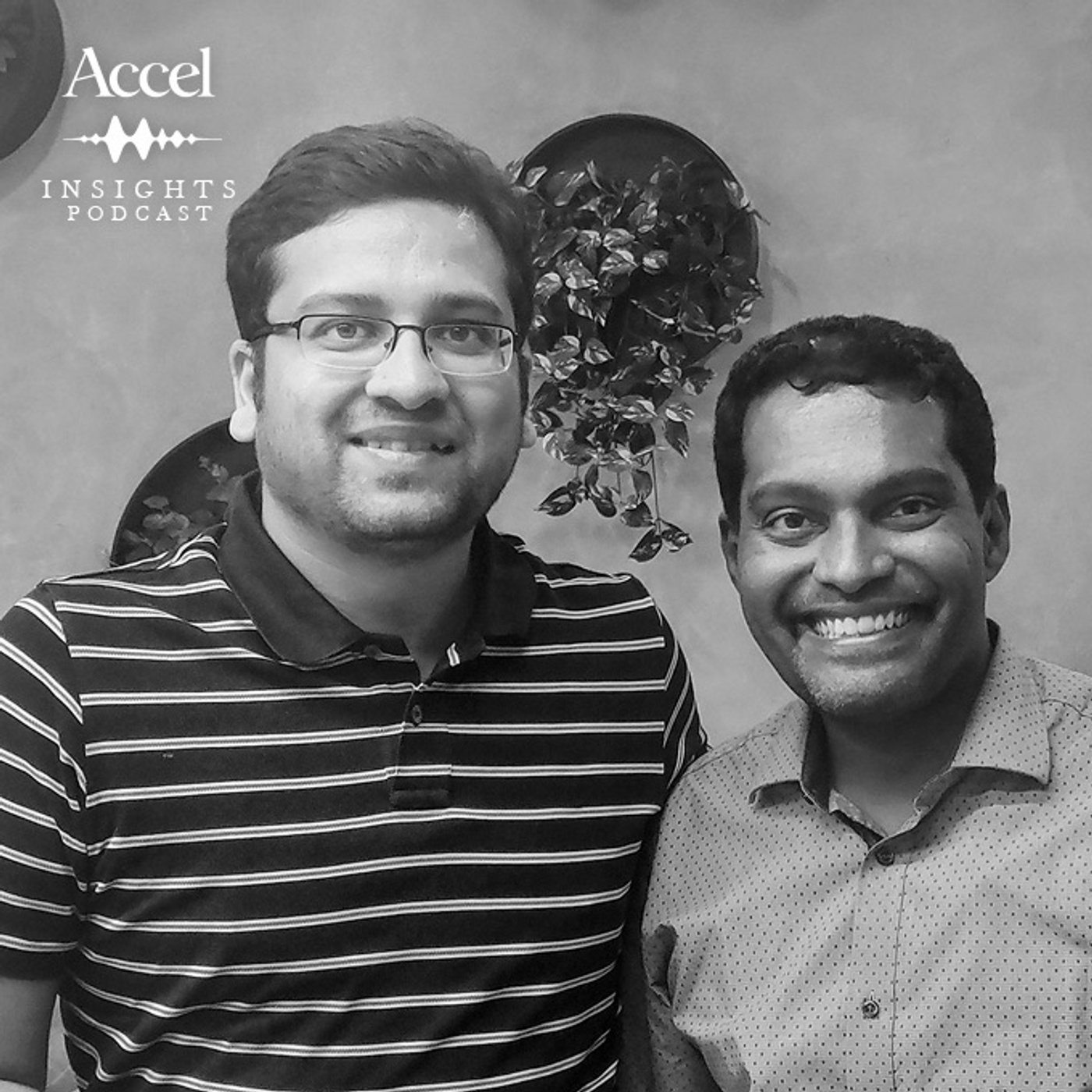 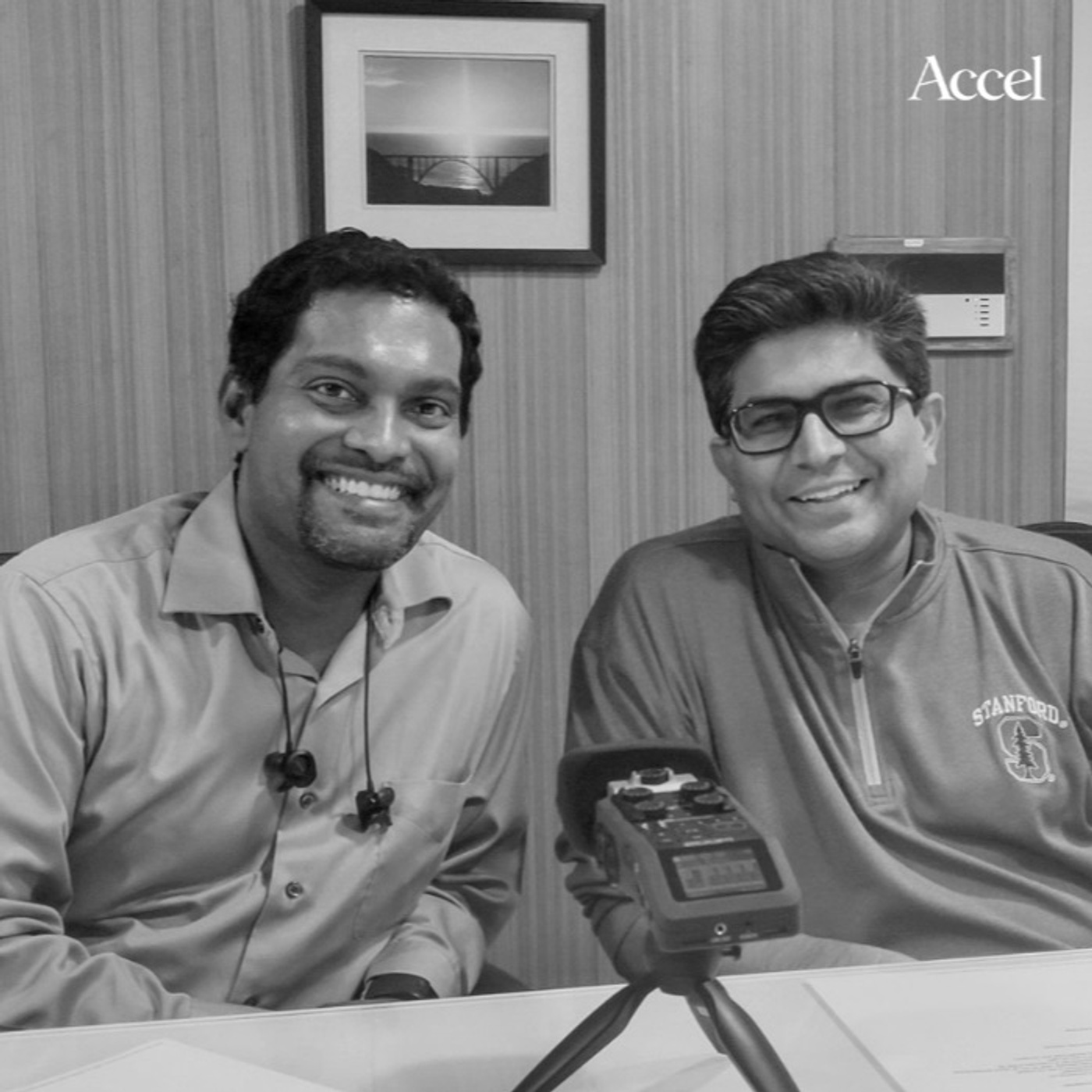