Just came across this not very often scene video of 29 year old Steve Jobs talking about the “First 100 Days” of the Macintosh. Just to set the stage, this was 1984 and the only other existing personal computers had primitive command line interfaces. With the Macintosh, Steve introduced to the world, the concept of the mouse as an input device and a graphical user interface – both very wildy popular across the personal computer industry even today, 27 years later.

But, more importantly, you can see the genius of Steve jobs in being able to define, build, market and sell a compelling vision to the world. The same genius that brought to our world decades later the iPod, iPhone and iPad.

Here are a few  notes I took (along with the time marker in paranthesis) while seeing this video. These are points that are relevant and inspiring even today for anyone building & selling a product:

Hope you enjoy seeing this as much as I did! 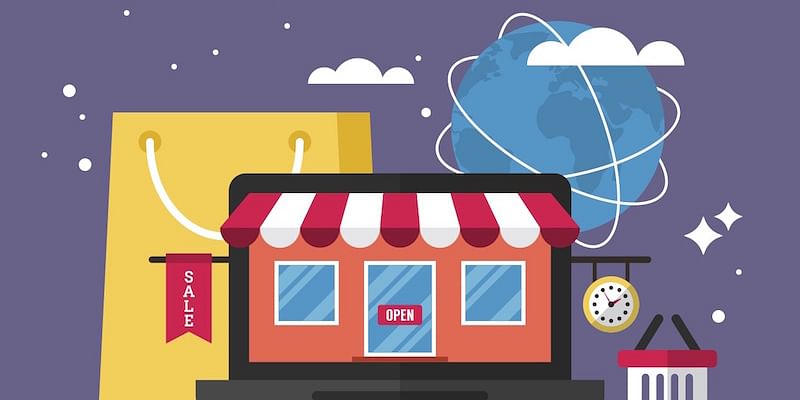 Rise of the Indian marketplaces, and what the future holds 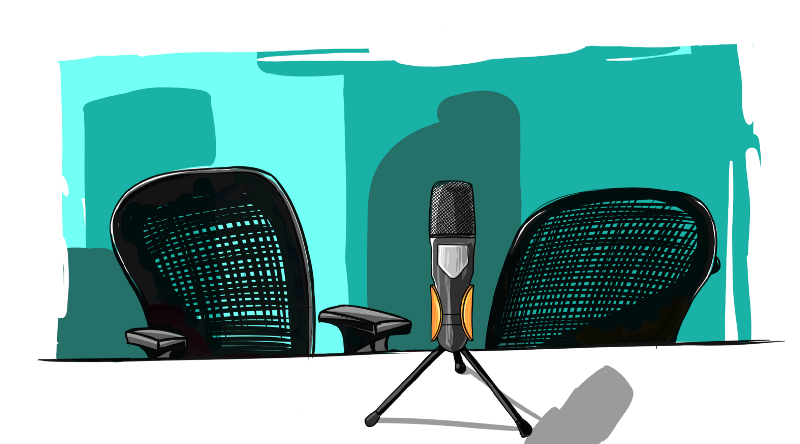